Mission Zero | Pre-register now
Blend in and lay low. Mission Zero is a 2v4 competitive stealth game. Take on the role of daring spy and complete your mission! 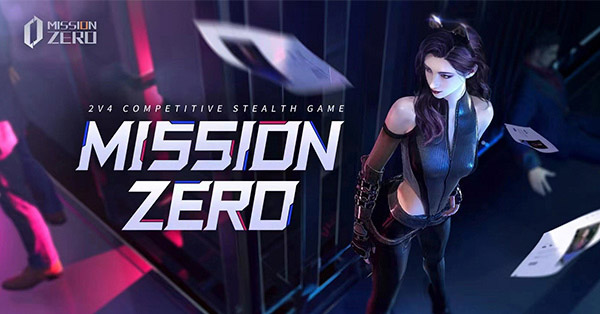 Get ready for the gameplay video of GABRIEL: The Gladiator of Hook!

Gabriel was born in the underground city, which prompts him to be a Weasel. Beneath his rough exterior is a man of different faces, and everything can be in his grasp. But who would have thought that such a domineering man cannot sleep without his little unicorn doll!

PASSIVE SKILL: LAST REGRETS
Gabriel will reduce the skill's cooldown after successfully using it while knocking the Sirius down a short time after triggering the passive skill will reset all cooldowns.

FIRST SKILL: LOCO HOOK
Gabriel launches a hook out ahead, stunning and pulling back the Sirius he strikes.

SECOND SKILL: WARRIOR SPIRIT
Deploying a shield, Gabriel blocks and gains immunity for a short time. If he blocks a control attempt, the skill will be canceled while Gabriel will gain a speed boost.

So, let's look forward to Gabriel's performance in the upcoming technical test on July 8th.

Get ready for the missions,
The Mission Zero Team

About Mission Zero
Mission Zero is a 2v4 competitive stealth game featuring blend-in and distinguished gameplay experience. It supports cross-platform play on iOS, Android, and PC. Players will assume the role of either invader or chaser as a game unfolds between the Sirius and the Mobius. Daring hide & seek, dazzling abilities and equipment combats, nerve-wracking escapes, all of this and more makes <Mission Zero> an intense experience in cloak-and-dagger operations!